Since graduating from Harvard University with a degree in Mechanical Engineering in 2014, Egypt’s Ali Farag has established himself as one of the most popular players on the PSA World Tour. Read More. 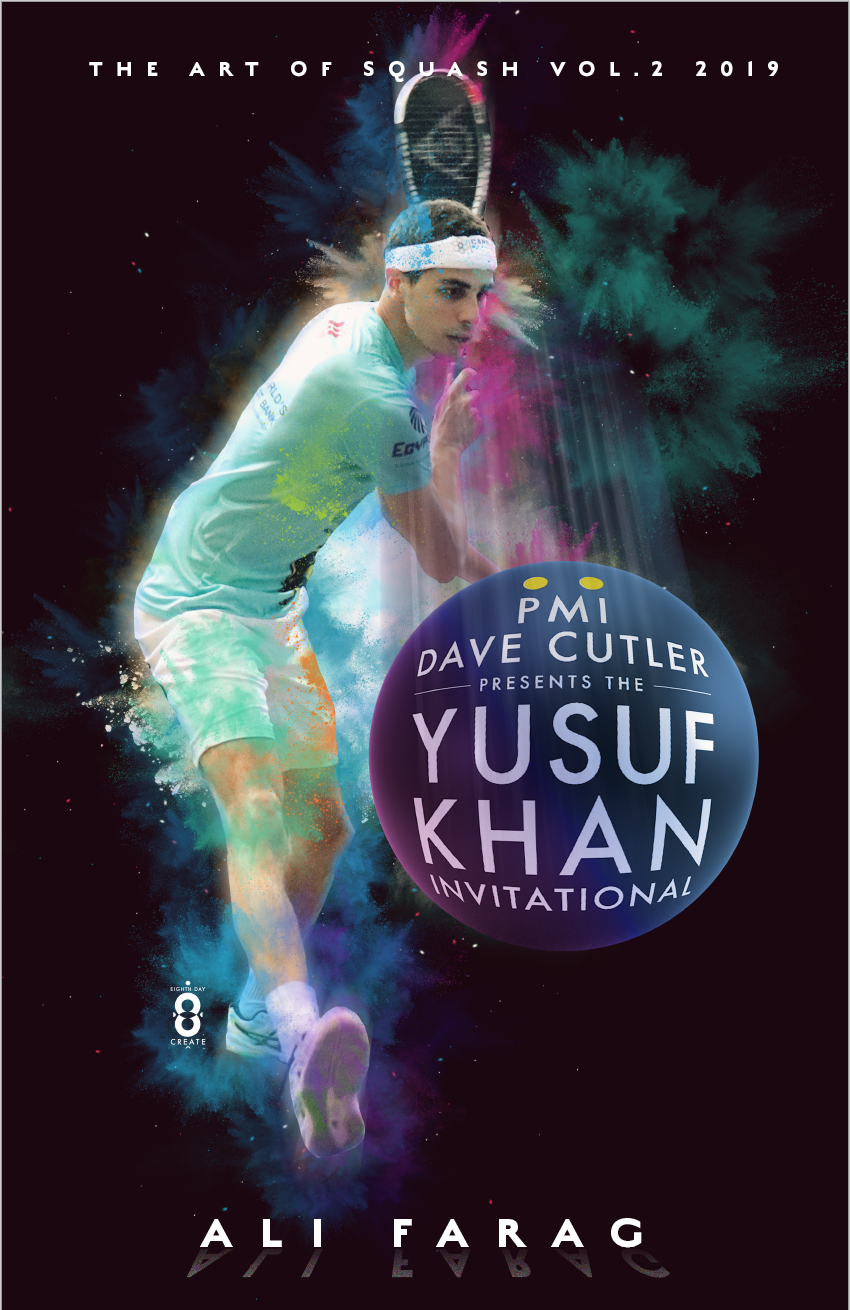 Tarek Momen first ensured he graduated with a bachelor’s degree in Electronic Engineering from the American University of Cairo before fully committing himself to the sport of squash.
He reached his first Tour final at the 2006 Thessaloniki Open but lost to Borja Golan in the final. Read more. 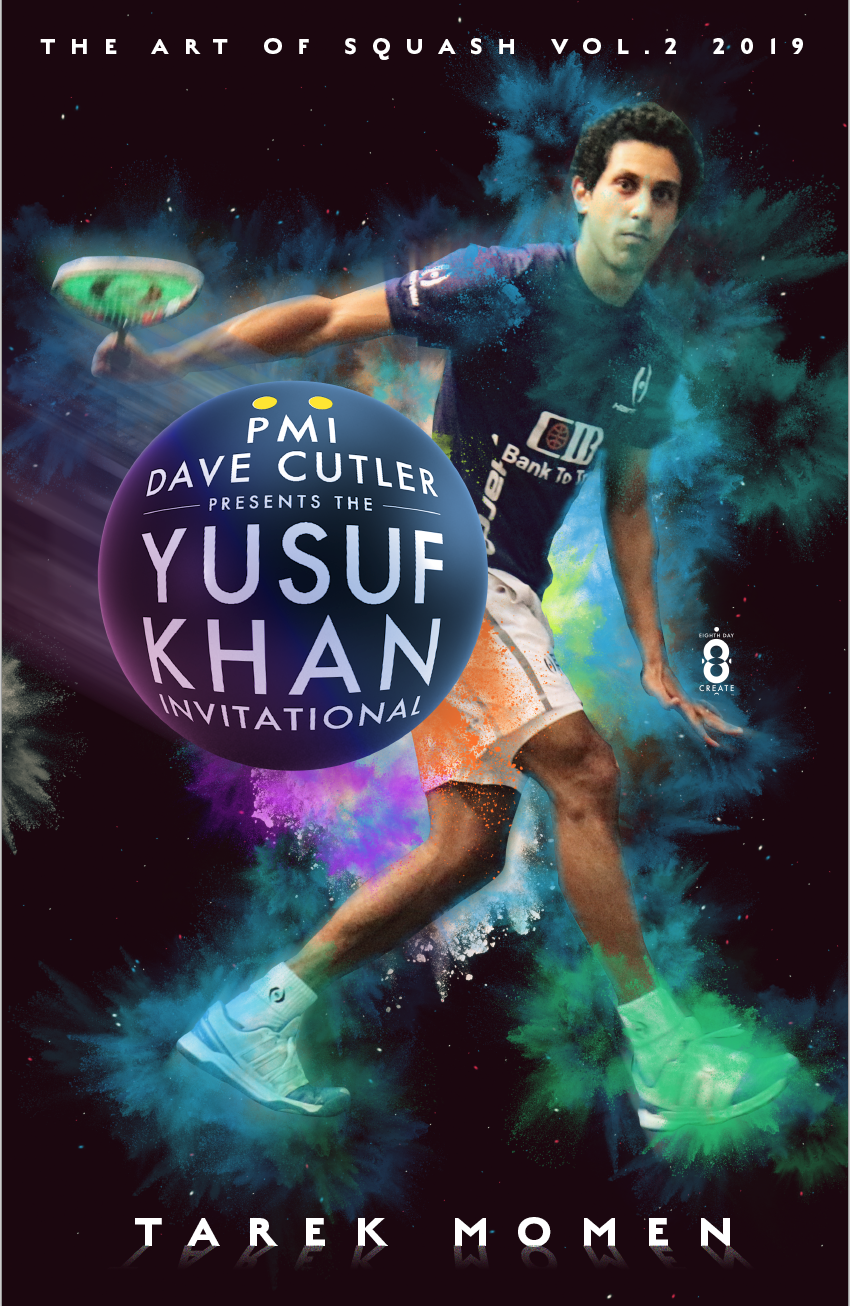 Charismatic American Amanda Sobhy is one of the leading players on the PSA World Tour and looks set to battle at the top of the World Rankings for years to come.
She secured her first Tour title in January 2010 at the Liberty Bell Open and, after following that up with the Delaware State Open and the Racquet Club International, she became the first player to claim three Tour titles as a 16-year-old.
June 2010 saw her become the first player from the United States to win the World Junior Championship after a defeat of Nour El Tayeb in the showpiece event.
She won a number of titles in 2012 and 2013 but it was the year after that she started showing her best form as she picked up the Granite Open in March 2014, scalping Rachael Grinham and Omneya Abdel Kawy to claim the title.
She again bested Grinham in the final of the HKFC International two months later as she broke into the world's top 10 for the first time in September 2014.
Sobhy rounded off the 2014/15 season in style, defeating El Tayeb to lift the Texas Open, her first International 35 title. Read More